Monitoring Black-Grass in a Field over two Seasons

The new crop in the field is Winter Wheat which is obviously very hard to control black-grass in. While mapping establishment with just with a standard RGB camera we found the previous years control method had not worked… 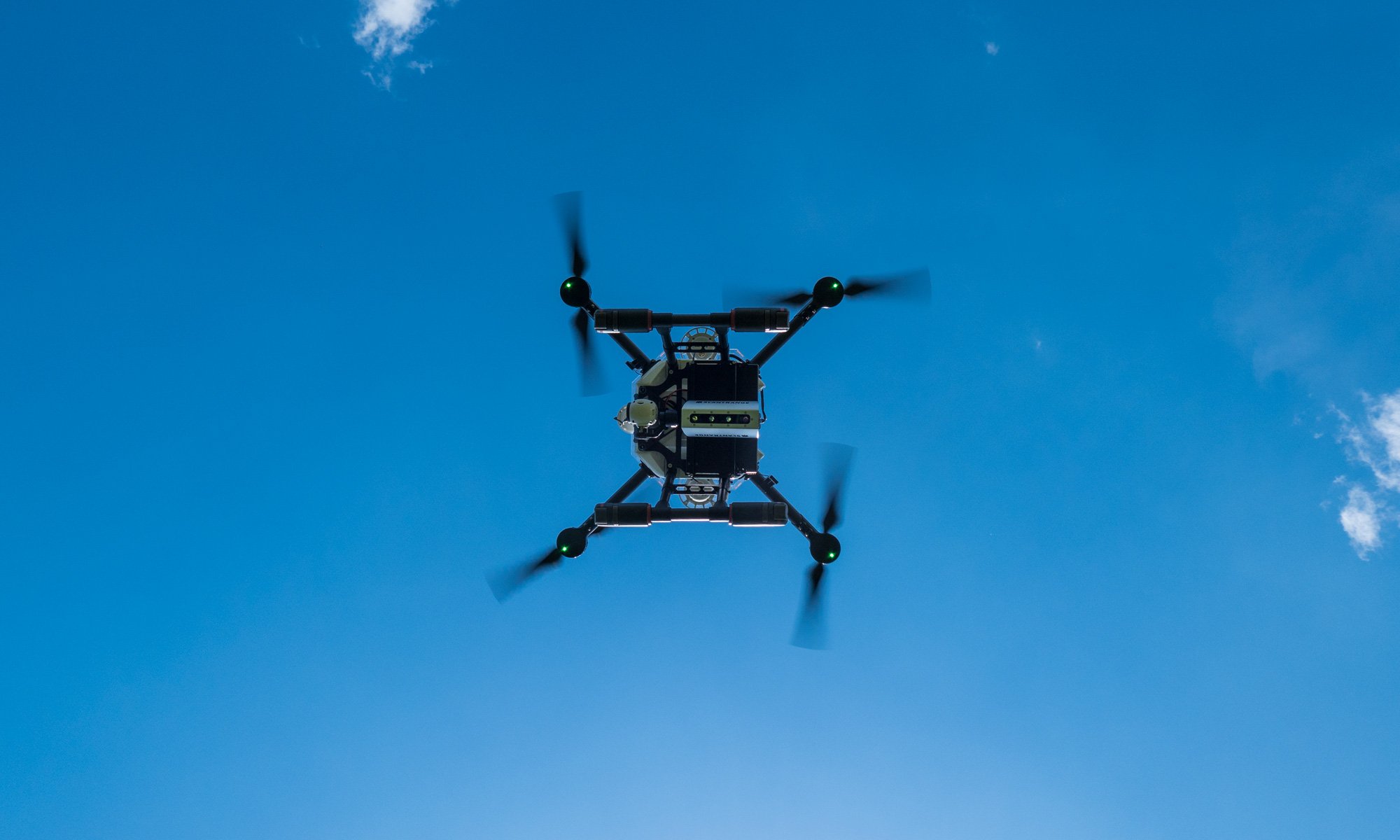 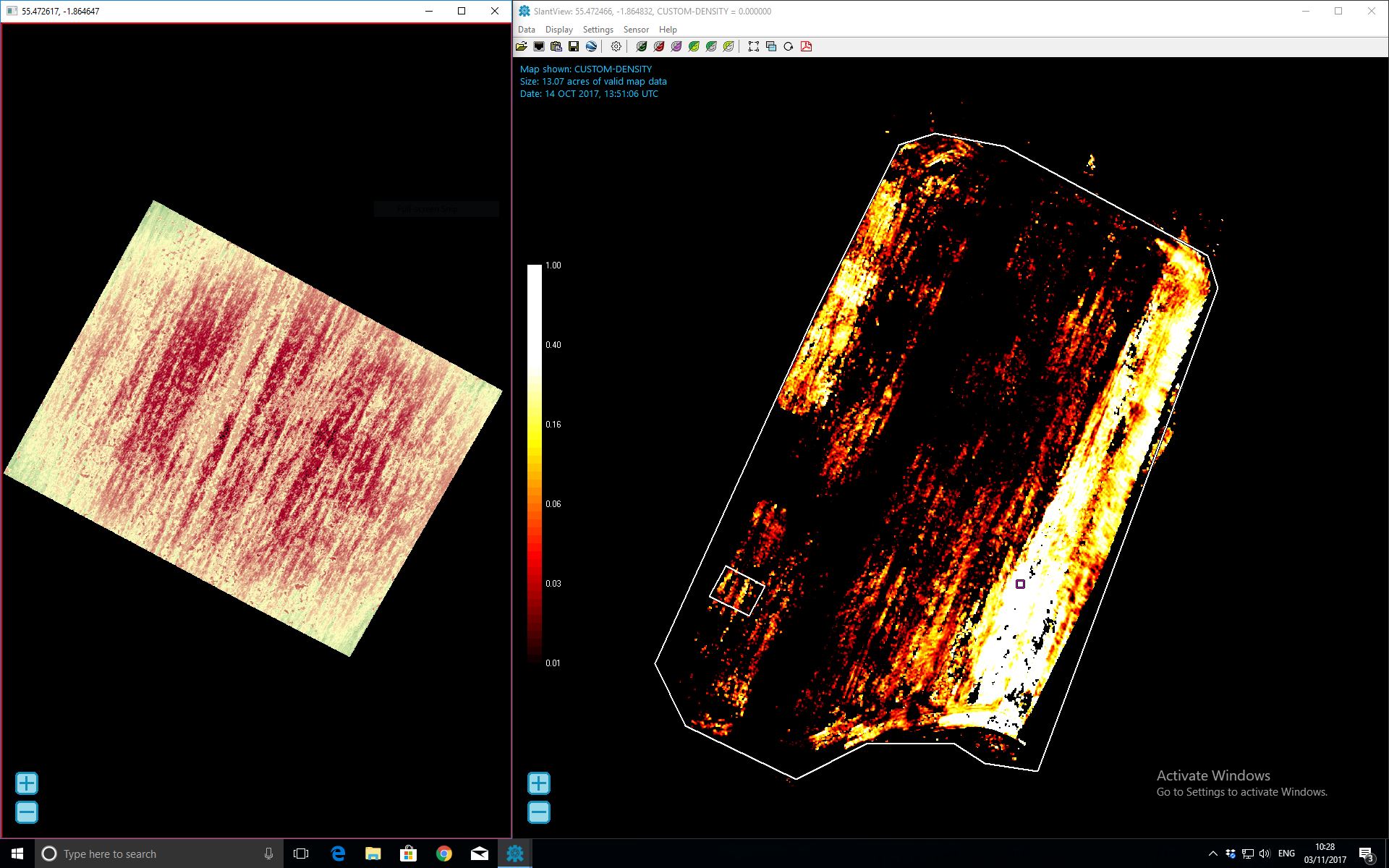 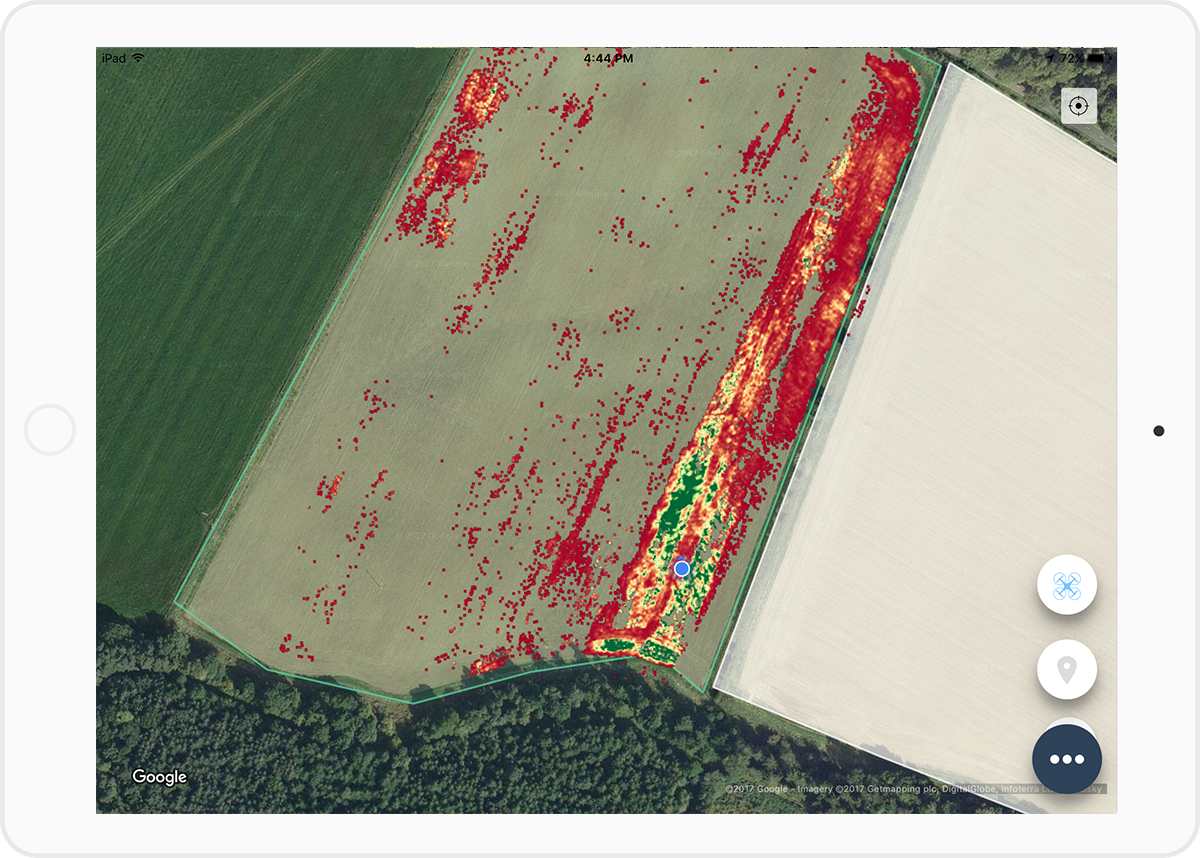 Using our M200 Agri Pro drone, we map the field, land and process the data at the fields edge in Slantview.
2

We then identified an area of the field with Black Grass growth and selected this area with the Smart Filter feature, which shows where similar signatures appear, with varying levels of density. The map shows where the combine has distributed Black Grass seeds up the field at harvest.
3

Once we had the map, we went back into the field, scouting a few locations as some areas will give false-negatives. With this information we can adjust the filter to better show only Black Grass weeds. 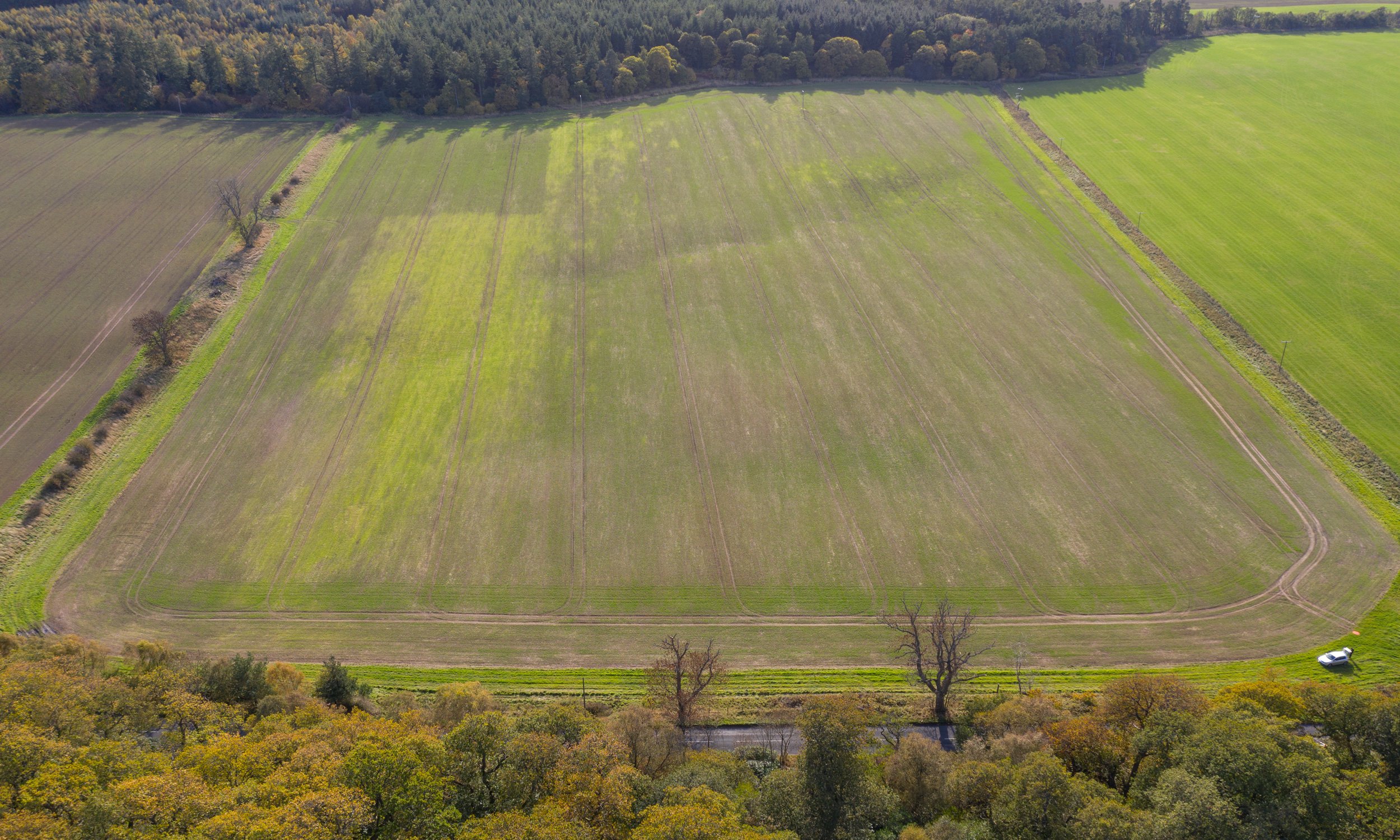 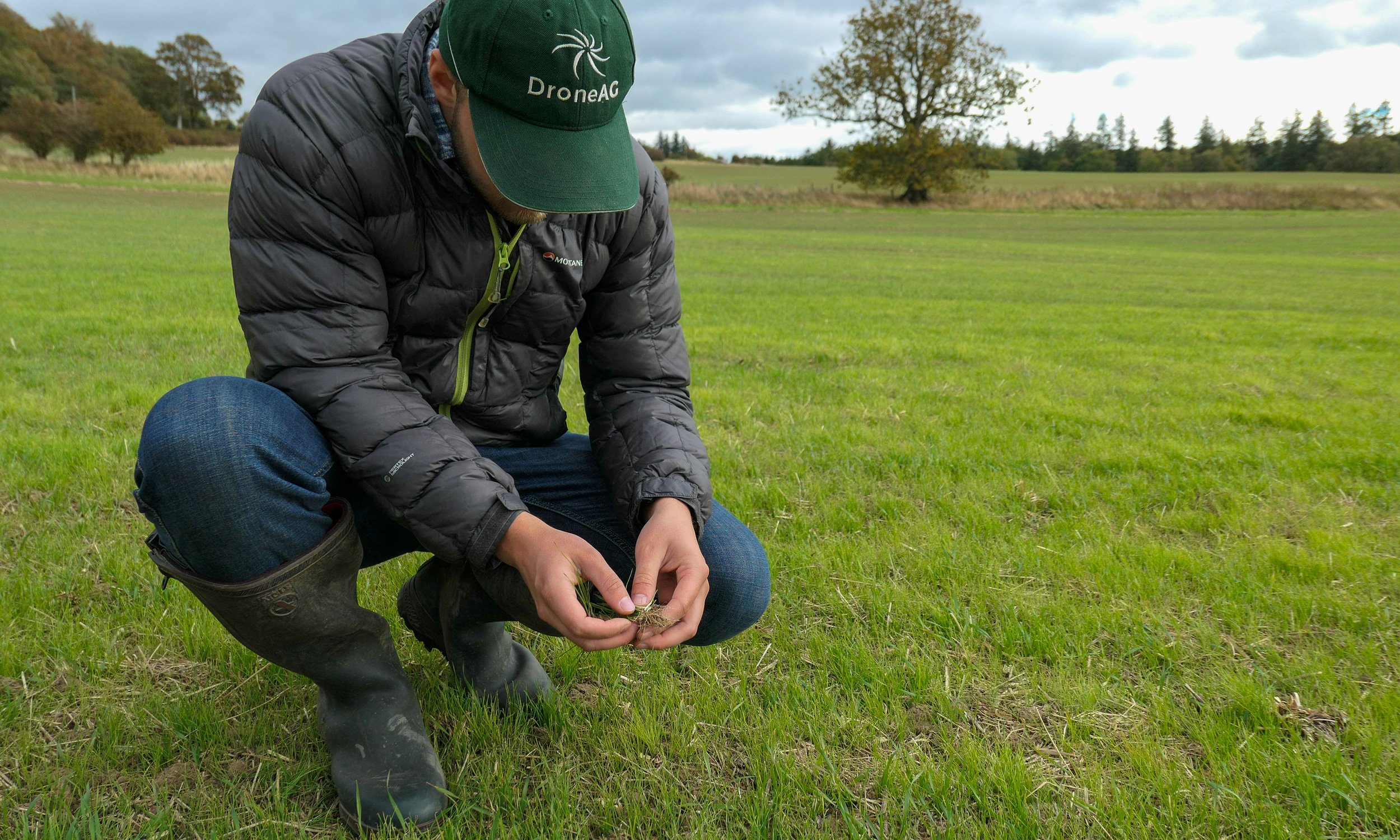 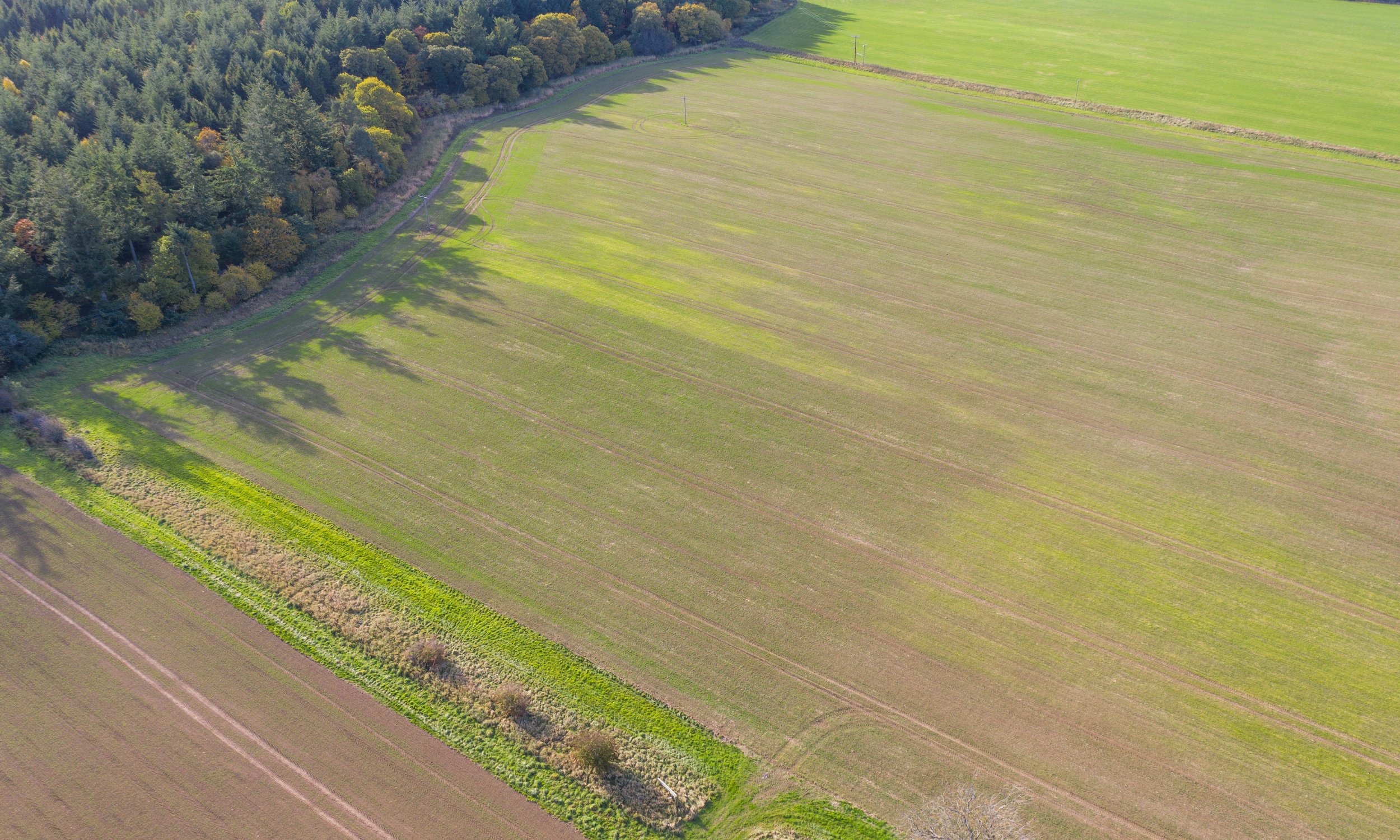 The field was mapped with a small Mavic drone and RGB camera for establishment monitoring, however upon seeing the images, another problem became apparent...
2

Large patches of Black Grass weed were apparent in the field, even at ground level, however with a bit of elevation (thanks drone) it was even easier to see.
3

While standard colours show the main patches well. There are some indexes we can apply to RGB data to highlight differences. We used the TGI index in Pix4D Fields here to further highlight areas of Blackgrass.
4

Ground truthing showed the TGI Index was incredibly accurate in this case, and showed areas of BG well, including some we did not spot with the naked eye.
5

The TGI map can be zoned and exported to variable rate spray systems, in order to better target the BG patches only. The map will also be used as a reference to monitor the field throughout the season. 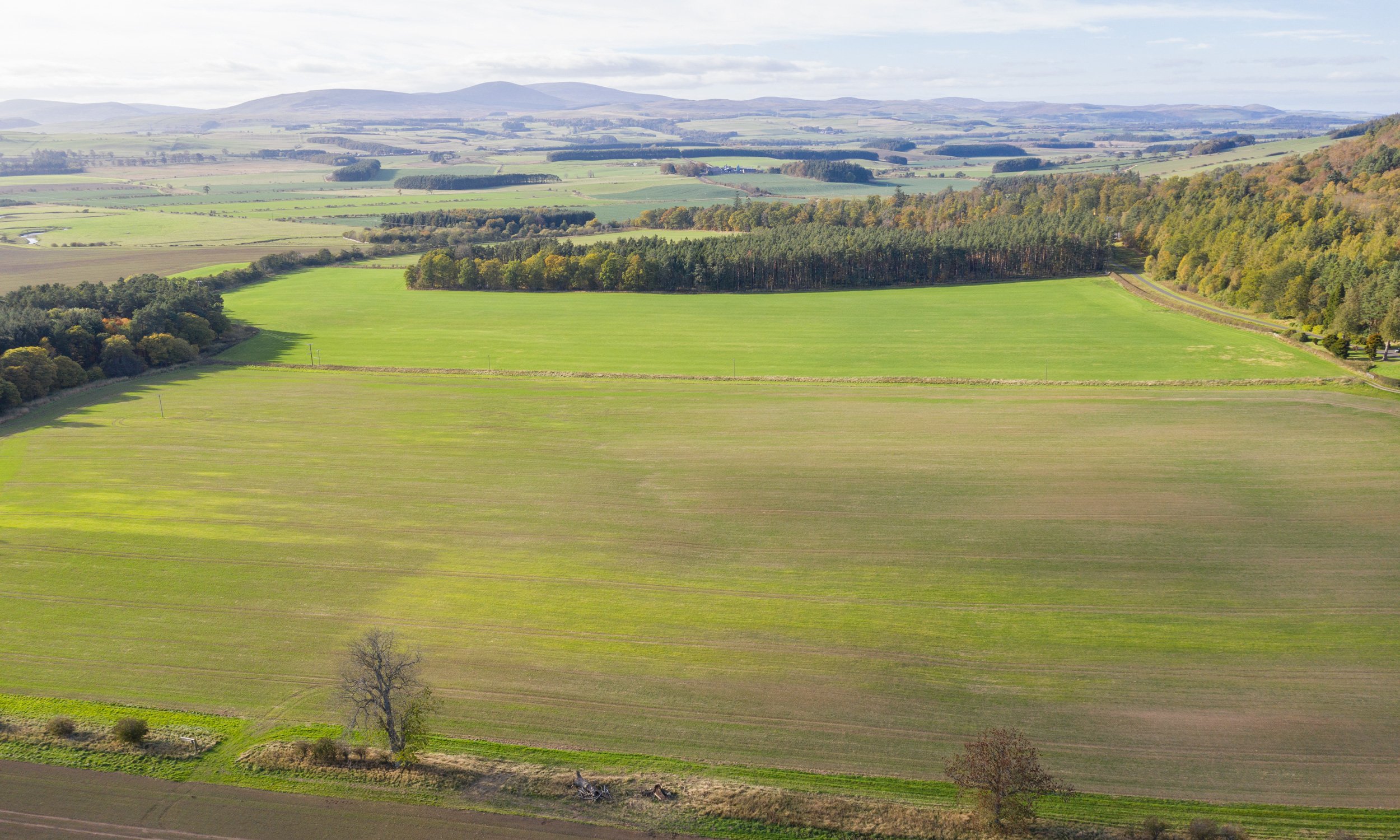 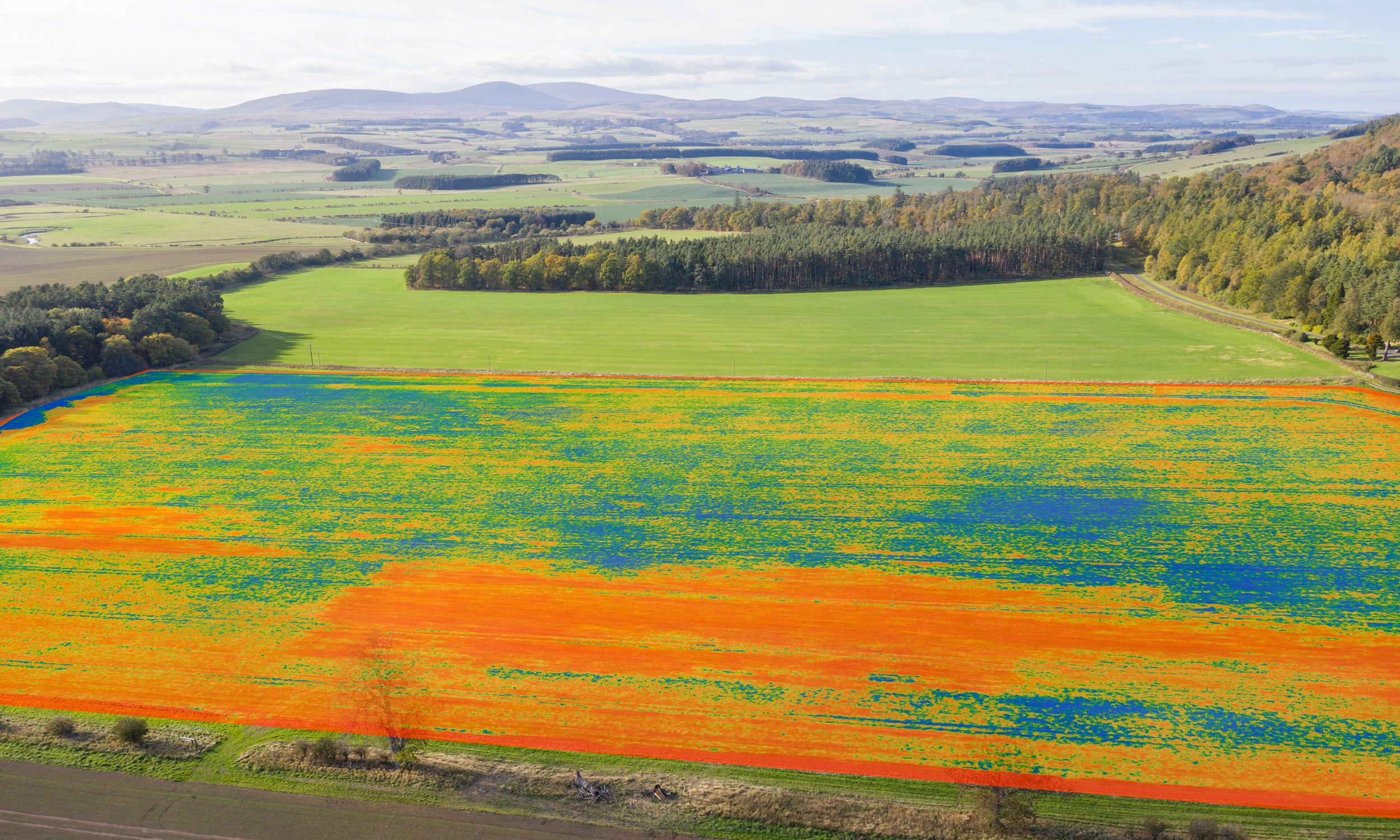 The main patch (0.5ha) identified in 2017 was sprayed off with Roundup in May. This patch is evident in the latest imagery, and cleary has worked to kill of any Blackgrass in that area, Wheat is seen to be establishing well here. However the original map did show BG was present in other parts of the field, and this has re-established a lot worse than expected, as seen in the latest imagery.

The latest TGI drone maps could be use to target spraying at this early stage, killing off only where needed. However this possibly would not kill off all the BG present. The farmer elected to spray the whole field with Hamlet at 1.5L/ha in early october. The current map, along with future maps will be used to monitor the situation. In the Spring, we will see if further action is needed, potentially spraying off any patches again, drone maps can be used here to better target only affected areas.

Note: While TGI was very effective in showing areas of Black Grass in this case, it is not considered to be the best option in every case. TGI helps to show differences in plant chlorophyll levels, so at this early stage, the Wheat has a very different look and coloration to the BG, and therefore using TGI from just RGB data can very easily highlight it.

However later season, this may not be the case, and TGI will most likely not work. This is where multispectral camera systems become much more effective, using NIR bands of light that can detect more subtle differences in vegetation.